Does the new Uniden R7 measure up to the challenge? 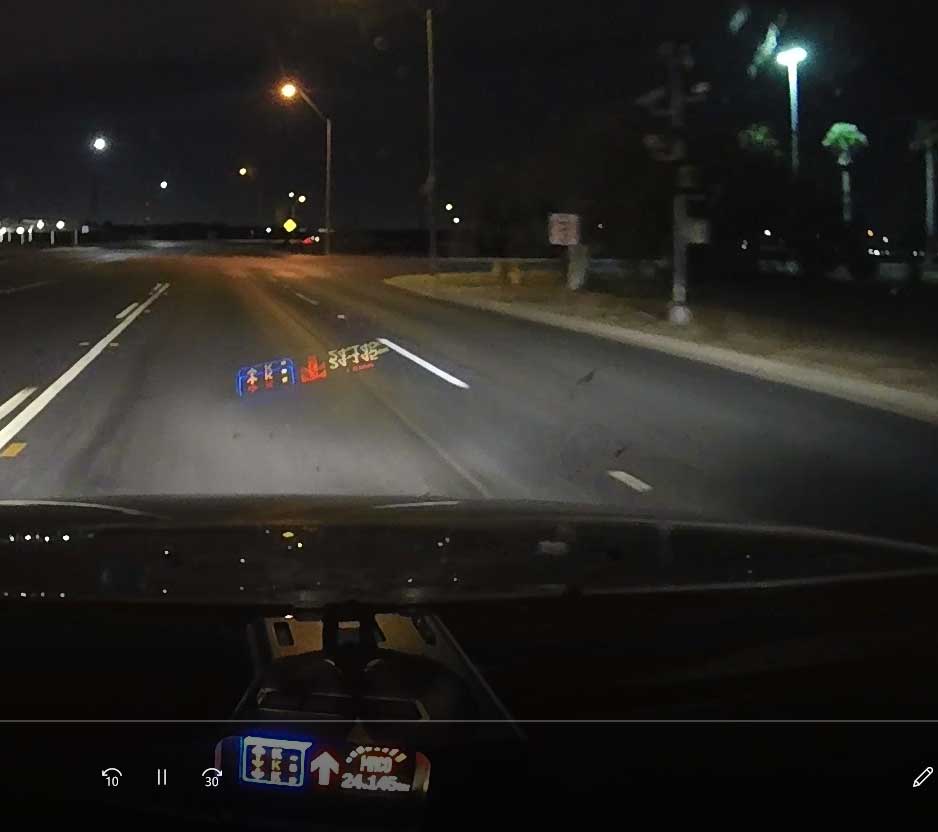 The new Uniden R7 has the ability to detect MultaRadar photo enforcement speed cameras when enabled in the configuration menu. We’ve tested a number of different radar detectors with these very hard to detect forms of K-band radar with varying degrees of success.

So, when we received one of a handful or pre-release Uniden R7s, we were interested to see how well the Uniden R7 actually did when faced with one of these systems. We selected one particular location that is especially challenging on radar detectors that are claimed to detect MRCT & MRCD because not only are there two systems (each facing different directions) but they are straddled by two K-band speed signs.

This RF environment is so challenging because the speed cameras operate on K-band that is used by both police radar and by automotive manufacturers that incorporate collision avoidance systems. Radar detectors now must be tasked with having to distinguish between these systems alerting in instance (police radar) and staying silent in the other (collision avoidance radar). As these systems continue to proliferate, the new challenge facing the radar detector manufacturers is that they must now identify a third K-band source. The reason that this is a particularly daunting task for the Uniden is because both the collision avoidance and MRCD & MRCT K-band radar appears similarly to a radar detector.

Some radar detectors do indeed detect these systems well (the Radenso Pro M comes to mind), however when operated without any additional filtering, they can false a lot more to the K-band collision avoidance systems, rendering MultaRadar detection ability somewhat compromised. To make matters even more challenging, when filters are enabled to cut down on the falsing from the automotive systems, detectors can lose the ability to detect MultaRadar completely.

So the best detectors are going to have to try to be able to 1) alert to genuine K-band police radar 2) filter out K-band CAS systems and 3) alert to K-band MultaRadar. That’s a very tall order and it may not actually be completely achievable (only time will tell). No detector may ever be perfect, but some detectors are going to do a better job than others and hence the need for more testing.

As part of this effort we conducted a series of tests with the R7 with these systems with varying degrees of additional filtering to see how well it could do.

Below are two videos of these tests. The first one shows how the R7 performed with certain filters enabled and the second one shows how well the R7 manage to lockout (automute) the stationery K-band speed signs while still being able to alert to two nearby photo enforcement systems.

We came away pretty impressed with the Uniden by what we observed. We will follow-up with another post about the impact of these different settings has on the R7 as it relates to filtering out K-band CAS systems as we accumulate more time behind the wheel with it.

The R7 is on a strict allocation basis and  RadarBusters is accepting orders for those interested in being early adopters.