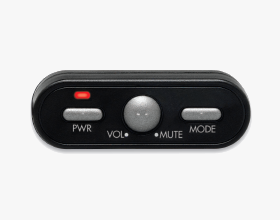 For a number of years, the preferred laser jammer of many enthusiasts has been the ALP system, which has been regarded as the most effective against the Dragon Eye Variable Pulse Rate (VPR) lasers, being able to thwart the most versions of the DE guns. While their circulation is quite limited relative to the more established lidar gun manufacturers, such as Kustom, LTI, Stalker, the potential benefits of this advanced capability has put the ALP on top for many.

The previous model, the Laser Shifter Pro models, introduced in 2014, while effective against the vast majority of the police lidar guns in circulation, simply were not capable of dealing with a number of these newer advanced police lasers. These older jammers were based upon the Laser Interceptor (now defunct), which lacked the platform to combat the VPR guns.

The new Escort ZR5 is now based upon an advanced design of Blinder, Denmark. This company, the longest running laser jammer company in operation in North America, has been diligently working for several years on an entirely new laser jamming platform that is designed to be the most effective against these sorts of police laser guns while at the same time using fewer laser jamming (ShifterMax) heads, than the Anti Laser Priority. to do the job.

One of the reasons for the delay, was to overcome a challenge that the ALP (and Stinger) systems have in the real-world, that doesn’t manifest itself in closed-course laser jamming tests conducted by the enthusiast testing groups. Without disclosing the specifics of the limitations, I will say that it has to do with the jammer’s effectiveness when the targeted vehicle is in proximity to other cars and not the only vehicle on the road. Both the ALP’s and Stinger’s performance can significantly decrease when they are being targeted in a pack of other vehicles.

Blinder waited to release their new systems only when they had this problem figured out and dealt with. The expectation is that both Escort and the new Blinder units (expected by the end of the year), should provide more effective and consistent jamming performance in the greatest amount of real-world targeting situations than the ALP or Stinger models.

Both the Escort ZR5 (and the as yet unnamed Blinder system) also have a superior design in the jamming heads themselves over the other jammers out there, which results in being able to jam with only two heads instead of three. It’s my understanding that when an ALP system is being targeted, one of the heads goes into a “receive-only” mode so that the CPU can analyze the pulse rates. Since each head doesn’t have the ability to both analyze and fire, the system needs more heads for jamming function. Most effective ALP systems require five heads, three front and two back. 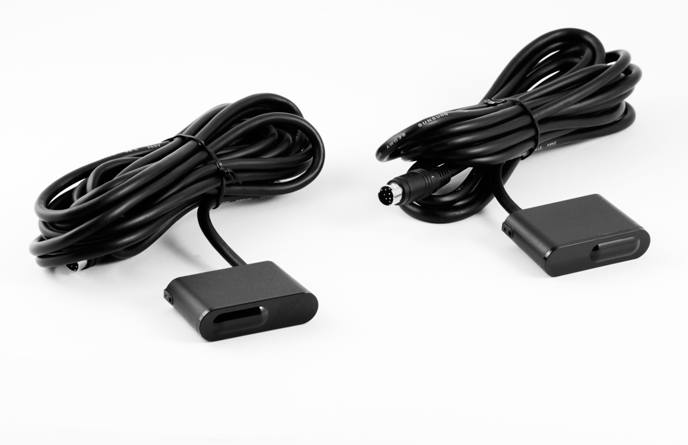 The Escort and Blinder are designed to do their jamming with only two (or four if you include rear protection). 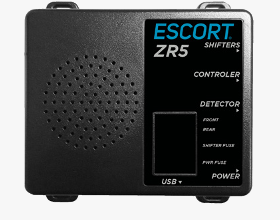 The ZR5 is an entirely new system and thus can not be directly integrated into older remote radar detectors like the Beltronics STiR Plus or the Escort Passport 9500ci. Currently the only windshield-mount Escort radar detector that it can mate with is the new Escort Redline EX. The ZR5 will be able to interface with more Escort models as new firmware is developed. Of course, the ZR5 can be run as a stand-alone system.

The new retail price of the new ZR5 reflects its more costly design (and capability) and is $849.95 for a front-facing dual head system. You can add the optional rear Shifter Max pack for another $649.95. 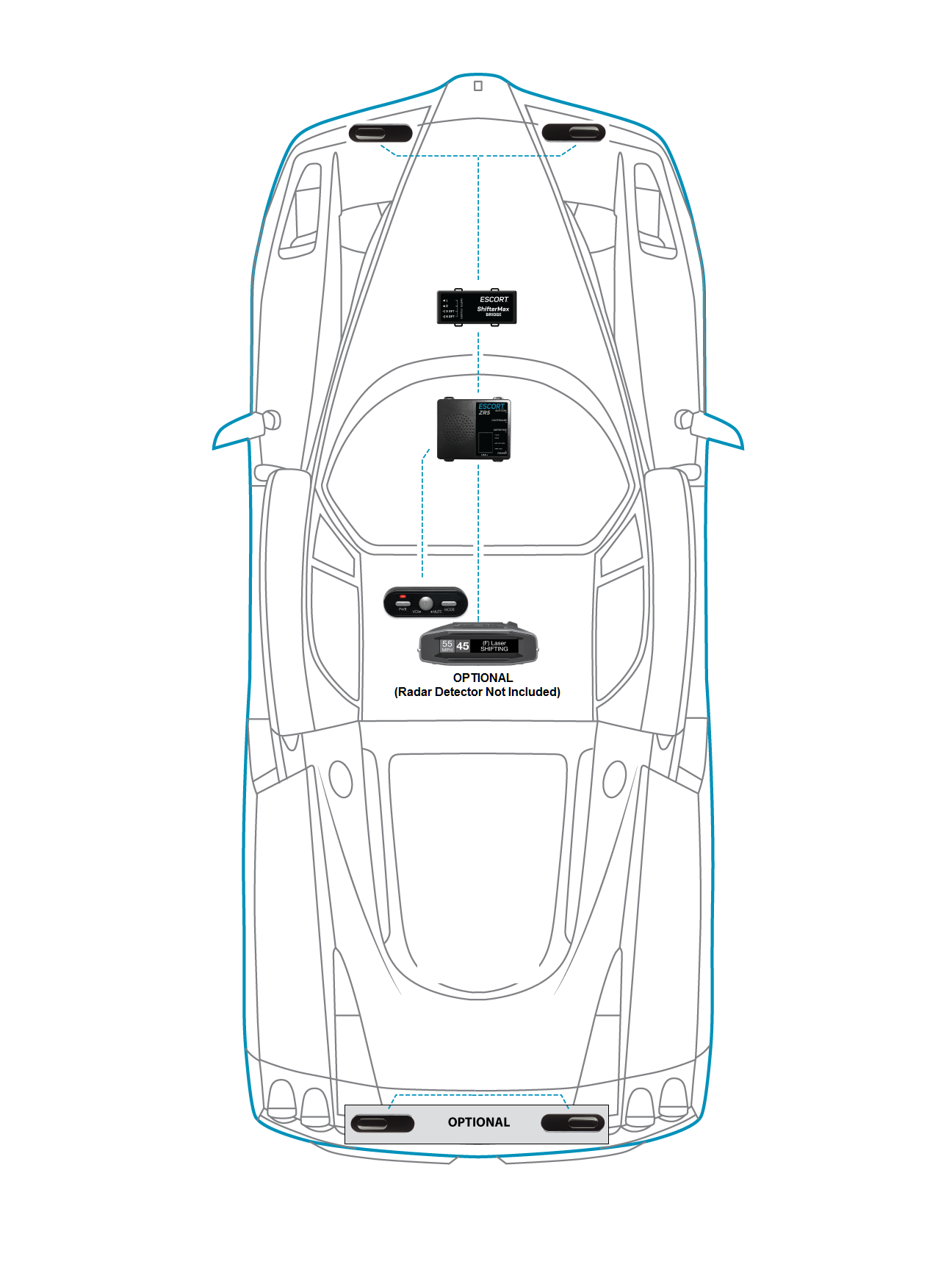 Escort assures me that these new jammers should prove to be the most effective systems yet produced. Time will tell. At any rate, I’m thrilled to see that Escort (and Blinder) are back in contention for the spot of top-dogs in the jamming market.

The ZR5’s are in limited release at the moment and RadarBusters is taking early orders for those wanting to be early adopters.