Introduction to our 2022 Reviews

Despite COVID-19 and the subsequent lock-down of our economy, the radar detector manufacturers continue to crank out, ever better radar detectors.  Just in the first six months, drivers have been presented with three new appetizing radar detectors.  As this pandemic rolls into 2022, I suspect many people will opt to travel by car than airplane and after a long lull, police appear to be issuing tickets to speeders with greater frequency, perhaps to make up for short-falls in municipal budgets.

Radar detectors continue facing more difficult challenges on the road in 2019. The best radar detector used to be considered to be one that was the most sensitive and alerted to police radar from the farthest distance but this hasn’t been the case for some time now.  The best radar detectors today offer plenty of radar detection and alerting range and selecting one solely on the basis of range and sensitivity to police radar is not something that I would recommend as there are other aspects of performance that matter equally much of which will be mentioned below.

For a number of years, the preferred laser jammer of many enthusiasts has been the ALP system, which has been regarded as the most effective against the Dragon Eye Variable Pulse Rate (VPR) lasers, being able to thwart the most versions of the DE guns. While their circulation is quite limited relative to the more established lidar gun manufacturers, such as Kustom, LTI, Stalker, the potential benefits of this advanced capability has put the ALP on top for many. 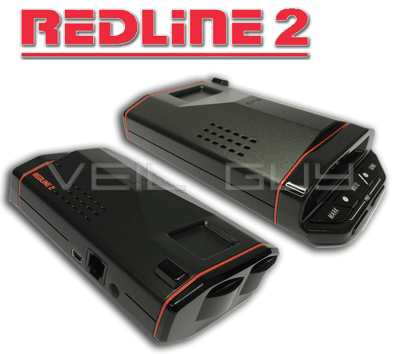 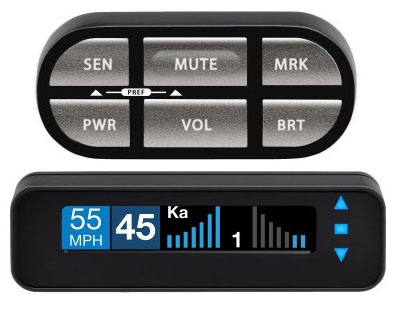 
What are the best radar detectors on the market today for avoiding speeding tickets?

To save you time, I’m providing a summary overview of each of the radar detectors that I am including in my list along with the pros and cons of each radar detector.

For those of you interested in reading a more in-depth review of each radar detector, I have provided links to those reviews as well. Like our best radar detector review 2016, this list does not include radar detectors that are no longer being manufactured or being being phased out in the near future.

Is the new Escort iX their next radar detector for the ages?
By Veil Guy — Updated: August 24th, 2016

Shortly after the I published my Escort iX preview, I learned Escort was sending me an Escort iX for their first formal public review.  I appreciate their faith in my unique understanding of how Escort radar detectors have performed over the nearly 40 years I’ve been driving with them.